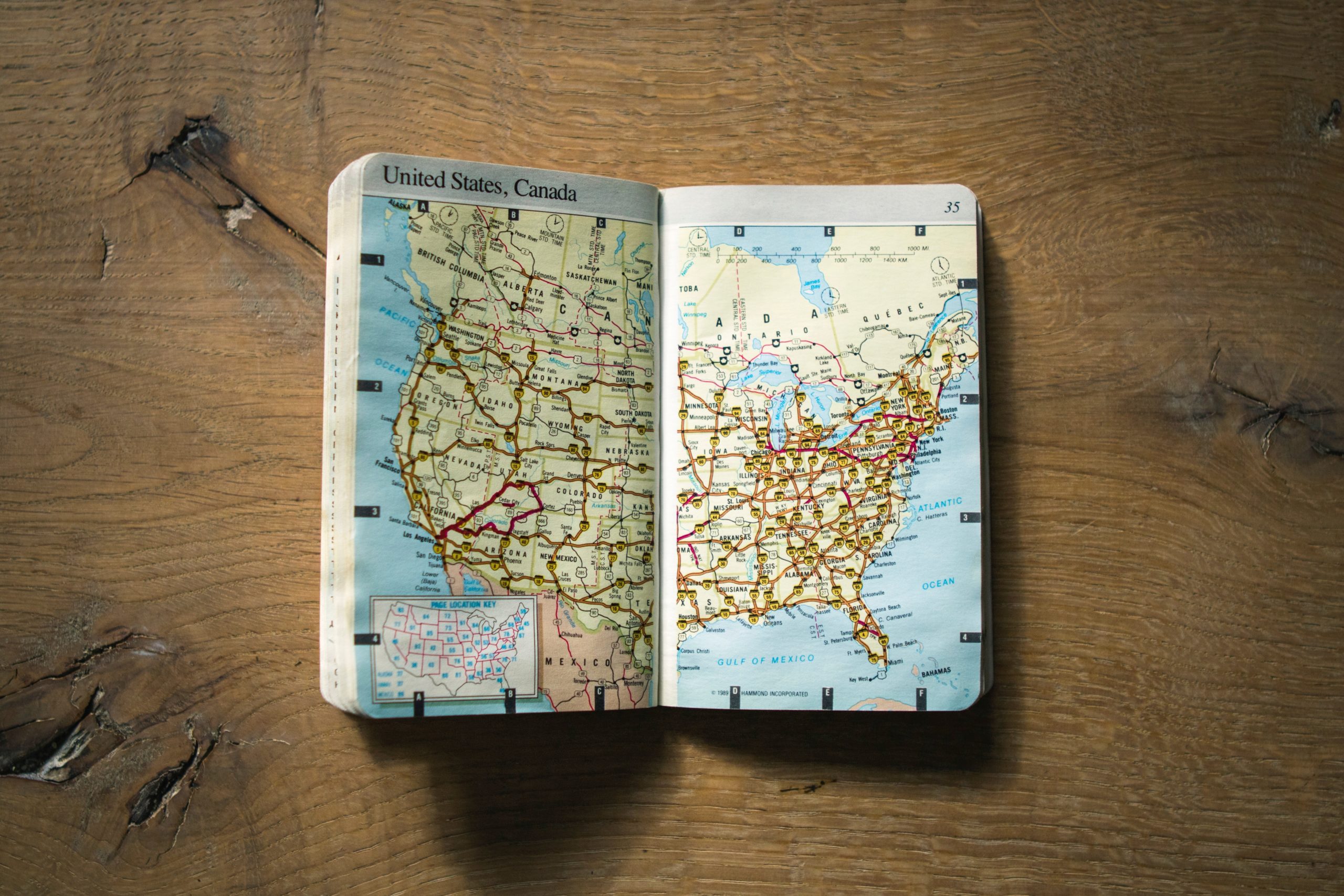 How Few Miles? Markedness and Distance

Markedness. Kind of a funny word. I barely knew how to pronounce it when I first saw it. But it has a serious influence on numerical perceptions. I have said on multiple occasions that words matter. A lot. This week’s question continues to explore that idea:

How many miles do you think it is from Philadelphia, PA to Eugene, OR?

As you might be used to (if you’re signed up to receive my surveys), there was more than one condition. Here are the other three options you might have seen:

How few miles do you think it is from Philadelphia, PA to Eugene, OR?

How many miles do you think it is from Eugene, OR to Philadelphia, PA?

How few miles do you think it is from Eugene, OR to Philadelphia, PA?

The questions are asking the same thing: the number of miles between two cities. Except they’re not perceived the same way.

(Note: If you don’t know where Eugene is, or have never been there, you’re missing out. Like sports? Here you go. Running and hiking? Check this out. Beer? Plenty of options. Now back to your regularly scheduled consumer psychology post…)

If you’ve read excerpts from my guide to numerical perceptions you might be familiar with this term/idea. Think about the following question that we ask all the time:

How tall are you?

What are you asking for? Height. What else are you implying? Nothing. Now think about this question:

How short are you?

What are you asking for? Height. What else are you implying? They are short. Same question. Same expected response (height). But using a different word drastically influences how the question is interpreted. That is one of the primary ideas behind markedness. Essentially, phrases like “How tall are you?” are used so often they become the default and lose any additional meaning while the negative adjective (short) carries extra weight. Thus, this survey tested whether asking “how many” versus “how few” miles it is between the two cities.

I have talked about anchoring a couple times on my blog so I’ll save a long explanation. The general idea is you are priming someone to think big or small based on information you provide.

The idea though was that anchoring with a big city and/or altering the order of the cities presented might influence estimates. Let’s see what happened… There is a pretty clear difference between asking “How many miles…” and “How few miles…”. This is a markedness effect. Although they are asking the same question (number of miles), “How few…” implies that the distance is short.

Markedness and conversational norms. As mentioned above, markedness (and conversational norms) play a very powerful role in how we perceive and estimate numbers. The negative adjective (“few” in this case) carries extra meaning and thus pulls down the estimates. Again, very similar to asking someone “How tall are you?” (standard question we ask all the time) versus “How short are you” (implying they are short).

What is the length of the Mississippi River? Depends on the line you draw first.

Limit of 4 or Limit of 8? How anchoring affects the things we buy.

I would pay VERY close attention to the words you are using (and the order of those words) in your business. Think about marketing research and surveys. A MULTIBILLION dollar industry. I just showed how I could influence a person’s perceptions by 600+ MILES with ONE WORD.

Don’t think that can happen in any/all surveys your business is sending out? You might think your surveys are neutral or unbiased. They probably aren’t. Are you getting truly accurate information or you swaying responses by subtle word cues and order effects? What other situations (outside of market research) might markedness, anchoring and order effects play a role?

#1QFriday is a blog series that includes my random thoughts and musings. I do not claim to be the first person to think of these things or deny that others have done research on them. I am simply discussing interesting marketing, psychology and linguistic topics that come to mind. Furthermore, I am avoiding statistical analysis as I want the emphasis to be on the ideas. I recently read (Amazon affiliate link) Paul Grice: Philosopher and Linguist and was inspired by a less statistical and more philosophical approach. Thus, the results here could happen by chance. I want to focus on thinking about, discussing and debating the ideas at a broad level rather than whether or not the differences are statistically meaningful. I typically send out a quick survey on Friday and post an analysis/discussion the following week.

2 responses to “How Few Miles? Markedness and Distance”